Kruger is the only player currently in the NHL that the Hawks got back in their most recent deal with the Coyotes.  He won two Stanley Cups with the Hawks in 2013 and 2015.  He was traded to Vegas on July 2, 2017, for future considerations, and was then traded to Carolina two days later for a fifth-round pick.

Marcus Kruger is a decent player when it comes to the intangibles, such as penalty killing, but he doesn’t put up points.  He has only scored 20 points twice, with his 28 points in the 2013-14 campaign being a career-high for the center.

One thing that is concerning about Kruger was the fact that he spent 19 games in the AHL for a Carolina Hurricanes team that missed the playoffs.  Kruger only played in 48 games, scoring a total of six points in that span.  His average time on the ice dropped over three minutes from the season before to only 10 minutes and 50 seconds.

Kruger is set to make just over $3 million next year.  He only has one year left on his contract.

Regardless of his stats, however, ‘Hawks fans will always remember his triple OT goal in Game 2 of the 2015 Western Conference Final. 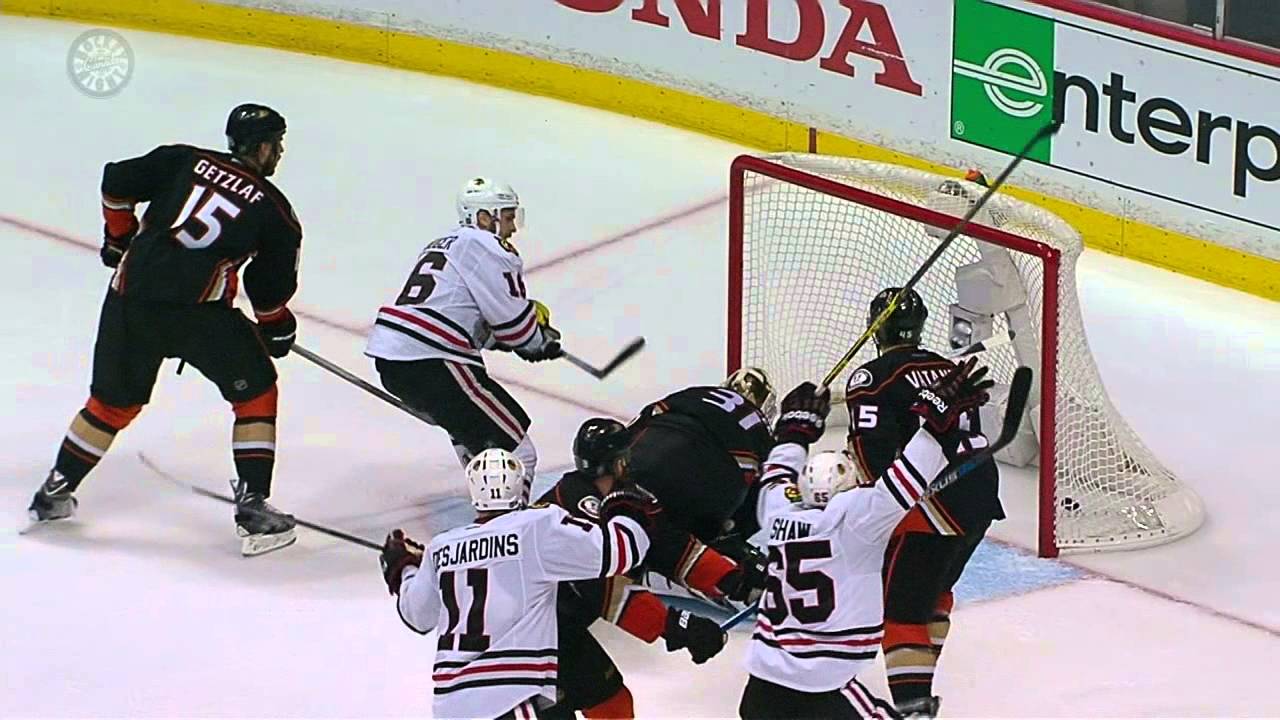