The former Blackhawk defenseman was better known for scoring the devastating own goal against the Flames as an Oiler back in 1986 off of goalie Grant Fuhr to eliminate the Oilers from the playoffs.  Smith did end up winning three Stanley Cups in Edmonton, winning the Cup in 1987, 1988, and 1990. 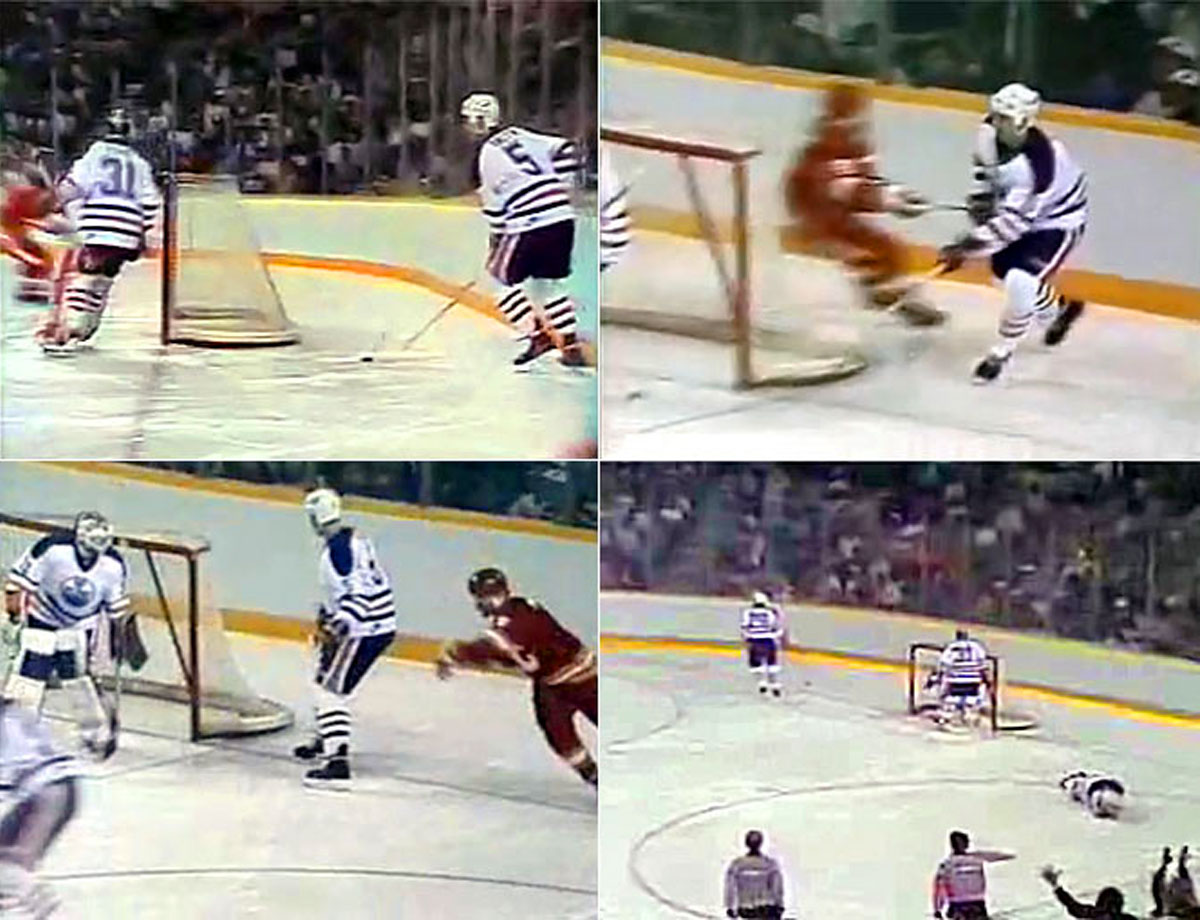