Forward Patrick Maroon was signed on Tuesday to a one-year deal worth $1.75 million.  Maroon grew up in the St. Louis area, playing for the St. Louis Bandits of the North American Hockey League (a top-level junior league in the United States).

Maroon adds depth to the St. Louis offense; they have added Ryan O’Reilly, was traded from Buffalo this offseason, and David Perron and Tyler Bozak were signed in free agency.

Maroon also brings a lot of physicality to the Blues lineup.  He has totaled at least 150 hits in each of the last three seasons, as well as at least 120 hits in the last five seasons.  He averaged 16:32 a game last season and scored 17 goals and 26 assists in 74 games in a season where he was traded from Edmonton to New Jersey.

The Blues have been busy this offseason; the fact that they were able to acquire a physical forward who can also put up 40 points for a relatively cheap price is a solid signing by Doug Armstrong. 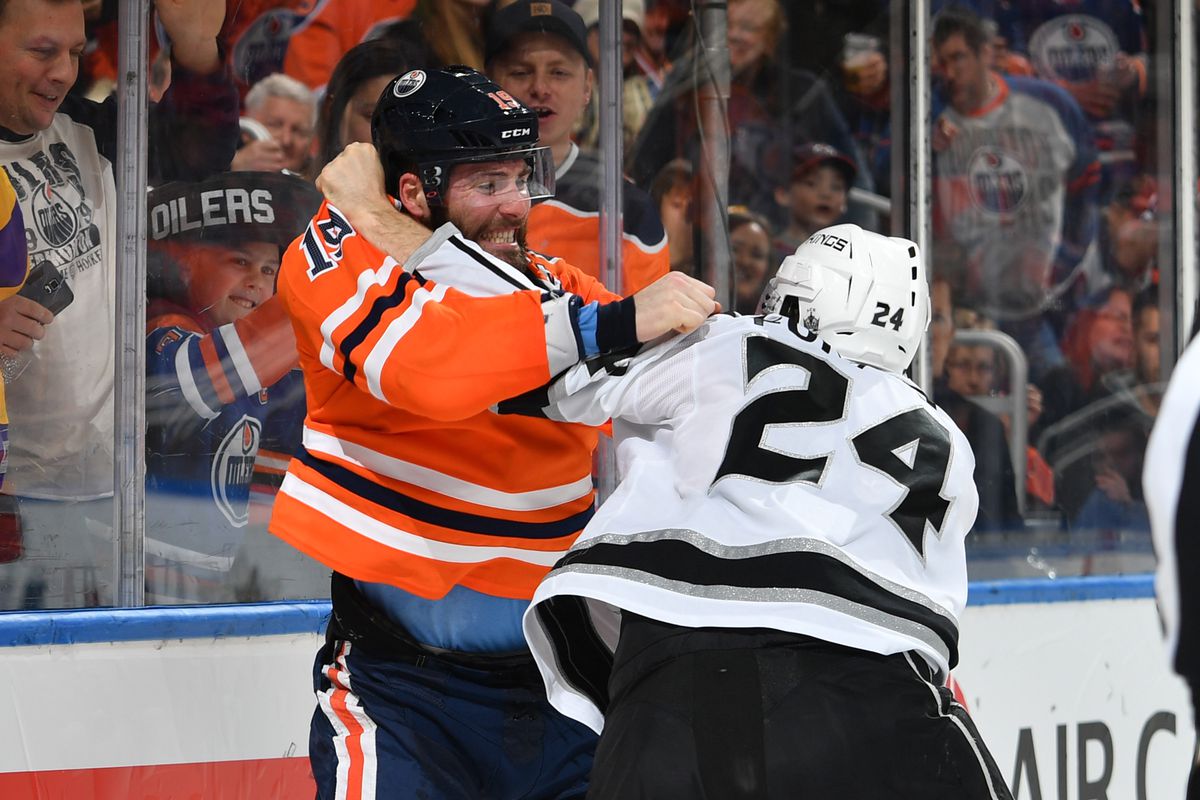 The 30-year old St. Louis native was drafted in the sixth round in the 2007 NHL Entry Draft by the Philadelphia Flyers, and he started his NHL career with the Anaheim Ducks.